Asma Jahangir was born (1952-2018)  and was a human rights lawyer, co-founded and chaired the Human Rights Commission of Pakistan in 1980.

Asma  founded Pakistan’s first all-women law office. Later, she established the Women’s Action Forum to advance the concerns of women who suffered under Zia ul-Haq’s Islamization decrees. A recipient of the Ramon Magsaysay Award, Asia’s most prestigious human rights honor, she declined an offered post as the first woman judge on the Pakistan Supreme Court, stating she thought she could effect more change as an activist.

She was known for playing a prominent role in the Lawyers’ Movement and served as the United Nations Special Rapporteur on Freedom of Religion or Belief and as a trustee at the International Crisis Group.

Read so much more about this amazing person here. 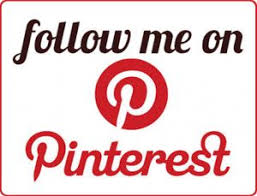